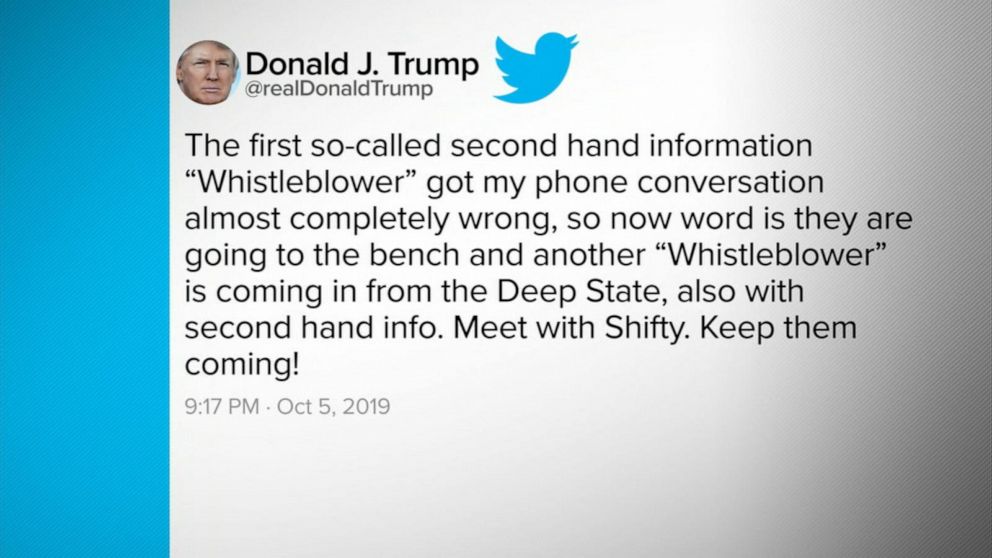 Here we are at the end of a decade and sometimes that means the end of an era. The 80’s ended with a thud and we’ll see if the 10’s live to be remembered as the decade in which we all finally lost our minds and with this in mind, let’s now affix our tin foil hats and review some of the many conspiracy theories that have swirled around since I was born. The greatest conspiracy theory of all time, the conspiracy by which all other conspiracies are measured is of course the Kennedy Assassination, our 35th President was murdered on November 22, 1963 by self-avowed Communist and former US Marine, Soviet-defector Lee Harvey Oswald and that case is still open. On New Year’s Day in 1979, the House Subcommittee on Assassinations released it’s shocking findings that, on the basis of the evidence available to the committee at the time, there was a 90% probability that President John F. Kennedy was assassinated as the result of a conspiracy. The committee was unable, however, to identify any other gunman or the extent of the conspiracy. The earlier Warren Commission, formed by President Lyndon Johnson just after the trauma of the murder had subsided, had the initial effect of answering some of the most basic questions the American public had about the assassination that unfolded in front of our eyes in Dallas, the Warren report was at first accepted as the most definitive, exhaustive investigation of any crime in history.