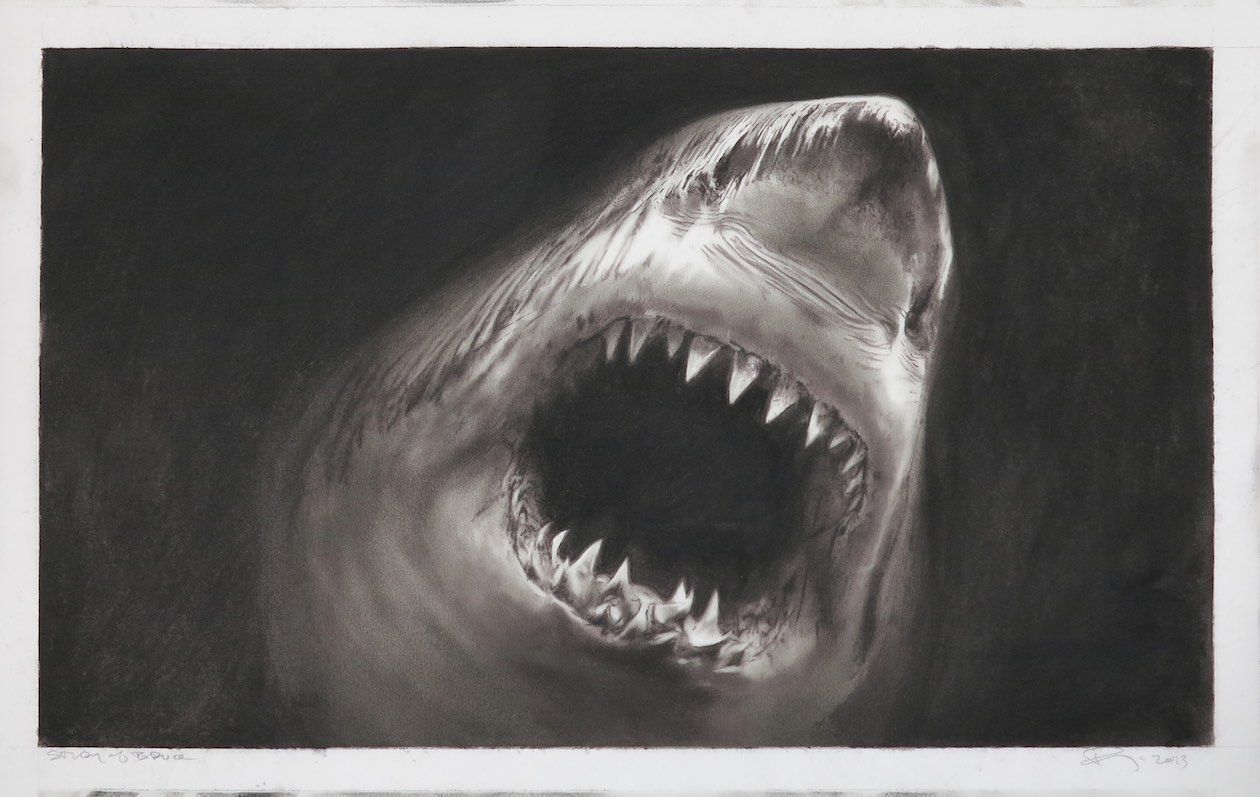 END_OF_DOCUMENT_TOKEN_TO_BE_REPLACED

When America Sneezes, the World Catches a Cold

The Wonderful Effects of the New Inoculation by James Gillray (1802)

Conservative Austrian diplomat Klem von Metternich (1773 – 1859), the architect of the ‘Metternich System’ of détente diplomacy between France and Prussia from 1800-1848, which dominated politics on the Continent and established the pathway to Austria’s independence, for four decades Prince Metternich served as foreign minister from 1809-1848 and also Chancellor from 1821, the father of the empire until the liberal Revolutions of 1848, he maintained Austria as a great power and was Napoleon’s able foil because Metternich was super smart but also extremely cocky, once saying,

There is a wide sweep about my mind. I am always above and beyond the preoccupations of most public men. I can cover a ground much vaster than they can see. I cannot keep myself from saying about twenty times a day: ‘How right I am, and how wrong they are.’

END_OF_DOCUMENT_TOKEN_TO_BE_REPLACED Boy, did Trump put on a bad show last night or what? Since my last post, the country has become a poorer, sicker and dumber place than at any time since Donald Trump took office, however a small side benefit to the Coronavirus outbreak is that I’ve had an enormous amount of free time to catch up on old TV shows on YouTube, so lately I’ve been binge watching Mary Hartman, Mary Hartman; Maude; Wolfman Jack’s Midnight Special and especially Johnny Carson’s The Tonight Show. I’ve never been so happy to ignore reality because after watching TV or reading Twitter or the local news,  I tend to get selfish, angry and mean and I don’t want that to define who I am during this crisis. It’s terribly frustrating to see our government work like it’s run by an amateur and it highlights just how terrible our president* has become. If Hillary Clinton was elected instead of Donald Trump in 2016 and was the President of the United States right now, (as THREE MILLION more people voted for her than the other guy) I would be preparing to watch the Boston Red Sox play a baseball game against the Chicago White Sox, possibly rained out at Fenway but nonetheless, that ain’t happening now. The reality is that our imbecilic president has allowed this awful tragedy to happen to our great country because — at this point — the only logical explanation that I have left is that Donald Trump isn’t just a misogynist (he obviously hates women) but he’s also a psychopath. He hates people. After all, his parents were just awful human beings and I have a first-person account of how Fred Trump was basically a Nazi sympathizer. Being the son or daughter of a Nazi sympathizer and a cold and distant mother would be a challenge for most normal people and Donald Trump is certainly not a normal human being. He’s totally fucking abnormal. Interesting fact: the first toilet paper panic was caused by an offhand joke by Johnny Carson in 1974 when he said there were shortages of everything in California during the Watergate scandal and gas shortage. The joke became a rumor, which became a fact, resulting in a run on toilet paper and also a very funny example of how humans can panic and act irrational, even in the best of times. Here’s a typical zinger from the show:

I hear that whenever someone in the White House tells a lie, Nixon gets a royalty.