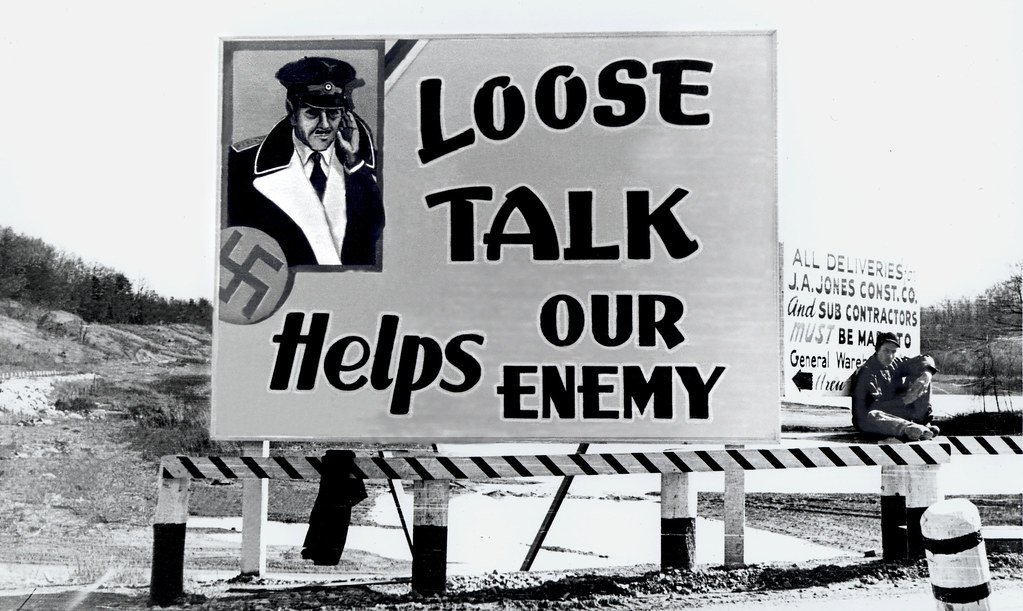 On November 6th, America returned the Democrats to House leadership, yet the Senate remains in the grip of the Republican Party after Donald Trump called Florida Democratic gubernatorial candidate Andrew Gillum a ‘Thief’ and also sent the military into The South to save fearful Texans, à la The Alamo, from 1,500 or so itinerant migrants now chilling somewhere near Cancún. Before all the votes are counted and Jerry Nadler has a chance to choose his (oversize) House Judiciary chair, Donald Trump fired Attorney General Jeff Sessions and replaced him with a guy named Matt Whitaker. This guy, the new Attorney General or ‘Top Cop,’  was last seen as a CNN analyst posting an op-ed, Mueller’s Investigation of Trump is Going Too Far. Whitaker, who Trump apparently never met (or did, or didn’t?) once prosecuted an eagle-scout Democratic State Senator in Des Moines, Iowa named Matt McCoy (now a County Commissioner) because McCoy ‘extorted’ $2,000, over two long years, from some poor victim. It turns out that the two grand was a legitimate bill for services rendered, which the client had disputed. For this, McCoy was read The Hobbs Act, but really, he was railroaded into an unjust prosecution — which has taken McCoy over ten years to repay legal fees — and oh yeah,  Mr. McCoy, without a hint of scandal in over twenty years of public service, is also gay. In fact he was the first openly gay member of the Iowa Legislature. After going after the gay Democrat, Whitaker left the Justice Department and began working as a consultant for a phony company that bilked dozens of suckers out of $26 million of their hard-earned money. This is the man who Donald Trump picked to run the Justice Department — a hatchet man.

END_OF_DOCUMENT_TOKEN_TO_BE_REPLACED

There’s an old saying in politics that when your opponent is burying themselves, stay the hell out of the way – if anything, hand them a shovel. As our president has been writing his political epitaph this summer, I’ve been reading a lot of books and working on my tan, yet I’ve been roused from my torpor by another stupid outrage by our So-Called President* – the half-staff / full-staff / half-staff bullshit that took place after the death of John McCain – yet another example of how Trump is utterly unsuited for leadership. Senator John McCain died facing down cancer like all adversity in life, with honor, dignity and courage. John McCain was, by any calculation, an American hero and Donald Trump’s pettiness is only heightened in contrast to this great man’s service to Country. McCain quoted his hero in his autobiography written with Mark Salter, The Restless Wave: Good Times, Just Causes, Great Fights and Other Appreciations (2018) where the only man who could live up to this hero’s life was a fictional character:

‘The world is a fine place and worth the fighting for and I hate very much to leave it,’ spoke my hero, Robert Jordan, in [Ernest Hemingway’s] ‘For Whom the Bell Tolls.‘ And I do, too. I hate to leave it. But I don’t have a complaint. Not one. It’s been quite a ride. I’ve known great passions, seen amazing wonders, fought in a war, and helped make a peace. I’ve lived very well and I’ve been deprived of all comforts. I’ve been as lonely as a person can be and I’ve enjoyed the company of heroes.